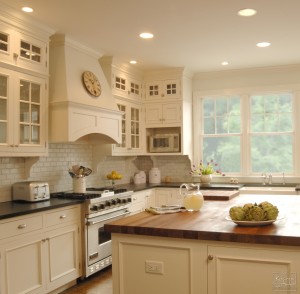 Looking for Donelson homes for sale? Wondering where the heck Donelson even is? Don’t worry! Donelson is an area of Nashville located east of East Nashville! Bounded mostly by Route 70 and Interstate 40, and has been noted by the Tennessean to be one of Nashville’s most desirable suburbs. Located close to the airport and a 10 minute drive from downtown, it’s a great choice for those who love metro amenities but want a little more space.

There’s a great mix of new construction and historic homes in the Donelson zip code 37214, and believe it or not it’s a relatively easy commute from Donelson to downtown. Most Donelson homes land between $150,000 and $350,000, though you can also find plenty of luxury homes for sale. If you want to develop your own home, this is also an ideal area to buy land in.

Donelson has a lot of riverfront land, parks, lakefront property, and plenty of fun recreational spots. If you’d like to learn more about living in Donelson, head over to Hip Donelson, a great site about the area run by locals!

If you love having a big yard but being in a community that has a lot of fun, I can’t recommend Donelson enough! On top of having a great farmer’s market, parks system (which even has lakes and a skate park), and more. Perhaps the most popular neighborhood in Donelson is Bluefields, which was developed between th ’30s and the ’70s. Opry Mills is in the area, along with the Hermitage, which frequently holds many upscale events alongside the Two Rivers mansion.

Donelson was named in honor of the co-founder of Nashville, John Donelson, who was also the father-in-law of Andrew Jackson. And as with many areas of Nashville, it’s got a lot of history!